Have you ever gone on vacation and said to yourself, “I could live here?” On a trip to Jamaica, Kalisa Martin entertained that idea — and actually went through with it.

It was during a lingering and nasty New York City winter in March 2014. Martin and her boyfriend Jeff Belizaire decided to escape the snow by taking a last-minute getaway to Jamaica. At the time, Martin had a dream job in the New York culinary world: brand director at Tasting Table, a digital destination for culinary enthusiasts. She also appeared on national television shows like Good Morning America.

But there was something about that trip that spoke to Martin — profoundly. 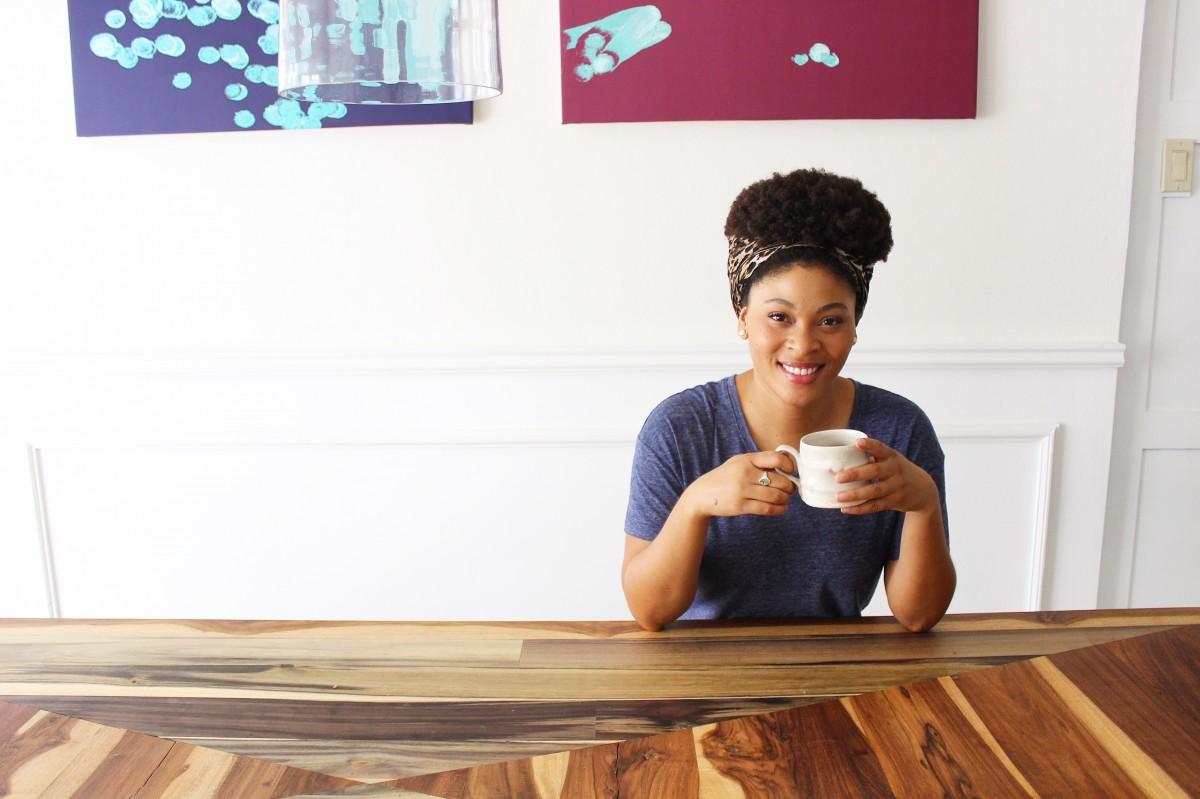 Kalisa Martin left her job to found The Runaway Jamaica, a Kickstarter-funded bed-and-breakfast. (Courtesy of The Runaway)

“That long weekend, the idea of the B&B concept came up and we thought, ‘Why not?’ It could happen, and it could happen right here in Jamaica,” said 30-year-old Martin. “That was the first time we seriously considered the idea.”